We started writing together in 2002. The editor of a small press liked our first book and published it. We were off to a great start, or so we thought. Not too long after our book was available, the publisher went out of business. We had our copyright, so we decided to publish with Amazon.com. Now, we are writing several books a year, and we haven't looked back. We combined our two last names and write under the pen name Tess Thompson.

All of our titles are available in the Kindle Store at Amazon.com.

Here's a look at our titles in order: 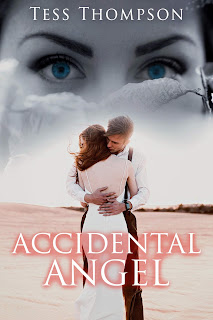 Accidental Angel is a romance novel with elements of intrigue. From the beginning, we liked having an element of mystery in the plot. The setting is in Colorado. 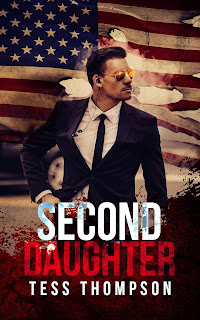 Second Daughter is set in Washington, D.C. A former secret service agent and the vice-president's daughter are the main characters. This novel and all the ones to follow are suspense novels with an element of romance.


When an Angel Whispers is the first book in the Chance O'Brien Series. We liked the characters so much, we have started a series that features them. This one is set in Houston, Texas.


Student Body is the second book in the Chance O'Brien Series. A beautiful teenage cheerleader is found dead in her car in the high school parking lot in Houston.


The Devil Makes the Rules is book three in the series. Macy's ex-husband is in trouble, and she and Chance must help him. The setting is Key West, Florida, and the Bahamas. 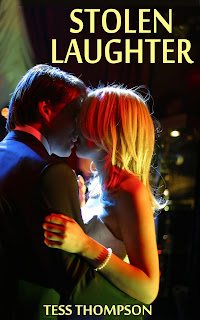 
Stolen Laughter is the first book in a different series that features Bryce Cameron, his brother Quinn, and the women they love. This book is set in Denver, Atlanta, and Savannah. 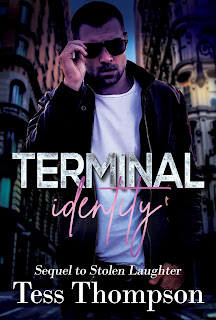 Terminal Identity is the sequel to Stolen Laughter. In this book, the stories of brothers Bryce and Quinn Cameron and the women they love continue as they search for Juliette Dreschler, whose life is in danger. 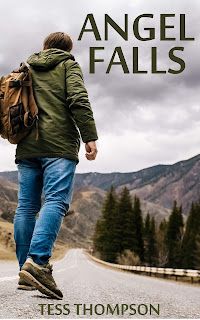 The Angel Falls Series introduces a new set of characters we think you will love. Magdalena Morales and her great-grandmother Bella run a lodge in the beautiful mountains of New Mexico. When Russell Murphy walks down the mountain and straight into their lives, everything changes. Is he her hero or her worst enemy? 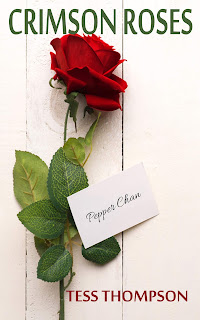 Crimson Roses features some of the characters in Angel Falls. It is set in Albuquerque, New Mexico. Terror from veterinarian Pepper Chan’s past rises again when her boyfriend is found brutally murdered and she must turn to attorney Roddy Eastman for help before her stalker claims another victim.

Book 3
When Detective Dominick Flores’s ex-wife disappears, he must find her to put his two sons’ minds at rest. He puts his trust in Kris Eastman, a private investigator whom he met the year before while he was investigating one of her brother Roddy Eastman's clients. 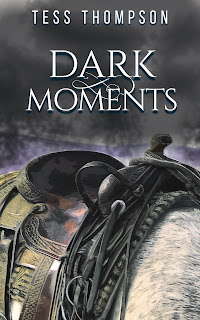 Book 4
Andras Aguilar spent his whole life believing that he may have committed unspeakable acts of violence while suffering lapses in memory. But then, the beautiful Doctor Harper came to Angel Falls and started searching for answers. Will she be able to free Andras from the dark moments in his life?
Sunshine Davis is a widow mourning the loss of her husband in a fire set by an arsonist, and Matt Bentley is a driven AFT Agent looking for a killer. What will happen when these two hearts collide? 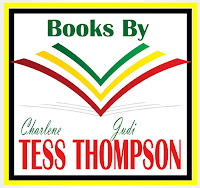